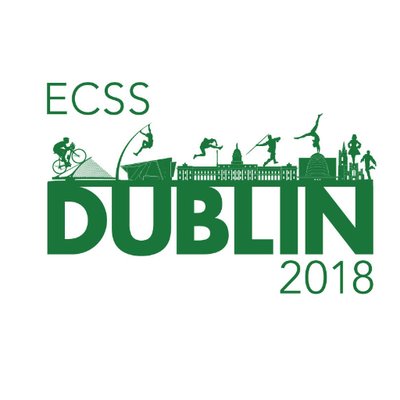 INTRODUCTION:
Diastasis recti is very common in the last stage of pregnancy, but it may also occur regardless of pregnancy. In the third trimester, 100% of women may have some degree of ab separation. (Gilliard and Brown, 1996; Diane Lee, 2013)
For most mothers, the abdomen remain separated after 8 weeks postpartum, and without treatment the 8-week old status remains even 1 year later. (Coldron et al, 2008; Liaw et al, 2011)
Although there is no accurate statistics, based on the available Hungarian and foreign data, minimum ⅔ of mothers can be affected by some level of ab separation and most affected mother might not even know about it.
METHODS:
During the past 10 years, Dr. Éva Bajzik, a movement rehabilitation specialist and manual therapist, developed a practice in treating diastasis recti. In order to make her treatment widely available, weve embedded it in a mobile application, called Potzak. Within the application, status checking is aimed by a video and infographics, thus everyone can self-diagnose diastasis recti. In the past few months 285 status checks were made within the application. In many countries similar status checkings are done by doctors or guardians, mostly on request, but since many do not know that they are affected, no such requests are made. The affected mothers will be informed of the potential problem when they have much fewer opportunities to seek expert assistance. The application, as it can be used on the phone and tablet, can be easily accessed any time, anywhere in the world.
RESULTS:
Of those who completed the health check, 47.37% and 36.14% were unable to sense the abdominal muscles above and below the navel, respectively. Our status checking does not need any special tooling. Users use their own fingers to measure latitude and longitude of ab separation.
61.40% of the participants diagnosed diastasis recti under the umbilicus and 86.6% above it. The length of the ab separation below the navel fell between 1 and 8 fingers and averaged 2.54 fingers. The width was minimum 1 and maximum 6 fingers, and the average was 1.54. The gap above the navel is much more frequent and bigger than below the navel. Between those performing the status chekcing, the gap above the navel was between 1 and 10 fingers, and the average was 3.32. The width stretched between 1 and 5 fingers, with an average of 1.75 fingers.
CONCLUSION:
The results show that there are many affected by diastasis recti. In the coming period, we want to analyse our data to see how does diastasis recti heal.